The oldest university in Montreal, McGill was founded in 1821 from a generous bequest by James McGill, a prominent Scottish merchant. Since that time, McGill has grown from a small college to a bustling university with two campuses, 11 faculties , some 300 programs of study, and more than 34,000 students. The University partners with four affiliated teaching hospitals to graduate over 1,000 health care professionals each year.

A Tradition of Innovation

Under the leadership of Principal Heather Munroe-Blum , McGill is recognized around the world for the excellence of its teaching and research programs. Ernest Rutherford 's Nobel Prize-winning research on the nature of radioactivity was conducted at McGill, part of a long tradition of innovation on our campuses which has included the invention of the artificial blood cell and Plexiglas . Today our professors are performing pioneering work in epigenetics , developing alternative energy sources from crop plants and using nanotechnology to repair damaged neurons.

In addition to a stellar faculty, McGill is known for attracting the brightest students from across Canada, the United States, and abroad. McGill students have the highest average entering grades in Canada, and our commitment to fostering the best has helped our students win more national and international awards on average than their peers at any other Canadian university. The prestigious Rhodes Scholarship has gone to a nation-leading 130 McGill students.

The ability to balance academic excellence with the extracurricular is another hallmark of the McGill student. In addition to a rich athletic tradition that includes many Olympians, thousands of McGill students participate in the hundreds of clubs, associations and community groups that enrich Montreal and contribute to a vibrant campus life.

Our 200,000 graduates form a vast global network, with many of our alumni reaching the top of their professions as Supreme Court Justices, award-winning authors and musicians, astronauts and Nobel Prize winners. 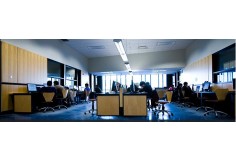 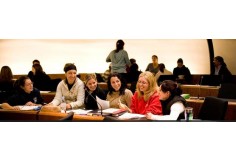 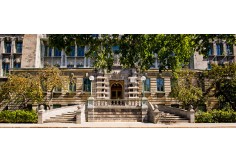 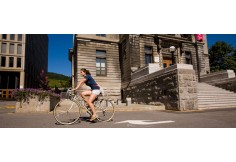 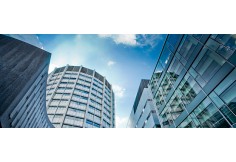 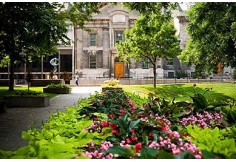 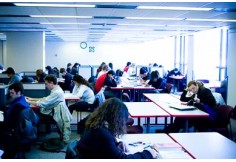 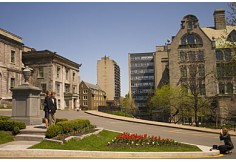 Courses and Masters at this school

DELF/DALF Certification Course
Category: French
Study mode: At the institution
The DELF and DALF are two modern diplomas designed to assess the communicative skills of candidates in real situations, using authentic documents. Composed of independent units the DELF and the DALF evaluate language know-how rather than formal grammatical...
+ Information by E-mail

This site uses cookies. If you continue navigating, the use of cookies is deemed to be accepted. See more  |